Day 2 of the GPUG Summit was here and food hall was a little emptier at breakfast time.

The day started with Mariano and I sitting in on Steve Gray’s session: ITP04: Developers: An Inside View of Service Based Architecture. Steve from 4Penny is the driving force behind the DynDeveloper website that is a great resource for developers, especially those using Visual Studio Tools for Microsoft Dynamics GP. His session was a perfect fit with the Service Based Architecture sessions that Mariano and I were presenting as it showed how to integrate with the Web Services from a Visual Studio application.

During his session Steve credited me for developing Menus for Visual Studio Tools (now Visual Studio Integration Toolkit), even if I did do it during his 3 day training class (sorry if I was disruptive all those years ago). So now it is my turn to give some credit back. It was during Steve’s Developer Toolkit class in May 2008 (after the Microsoft Dynamics GP Technical Airlift 2008 in Fargo) that I saw Steve using a blog for technical articles and not just a digital diary. I had always said that no-one would be interested in what I ate for breakfast or how often I go to the bathroom and so had resisted the idea of a blog. After seeing Steve’s approach, my eyes were opened to the possibilities and I went home with plans to start blogging. The result was the still popular MSDN Developing for Dynamics GP blog which I started in July 2008 and continued with until I left Microsoft in October 2014. So, thank you Steve for changing my mind about blogs and starting a new era of my career as a blogger.

PS: I also met Steve’s wife, Penny. And finally clicked on Steve’s business name… It’s all 4Penny!! I have known Steve for over seven years and only just worked it out. Doh!

After Steve’s session Mariano and I headed back to the Mekorma Hub. We spent time working on finalising the preparation for the Mekorma presentation which Craig, Mariano and I would be presenting the next day.

We also spent time working on one of the demonstrations for the Service Based Architecture session that Mariano and I were presenting in the afternoon. We were concentrating so much on our work that we ended up missing lunch all together.

Then it was time for our next breakout session. This was a repeat of the well received Tips and Tricks session that Mariano and I presented last month at reIMAGINE 2015. While the session went well, the target audience was quite different which meant that the tips and tricks presented were not as relevant. At reIMAGINE, most of the audience were Dexterity developing partners with a few Visual Studio developers, which was great as the majority of the tips were focussed on Dexterity development.

At GPUG Summit, the ratio was reversed with only a couple of Dexterity developers and the majority being Visual Studio developers. While many Dexterity tips have some relevance in the Visual Studio world, there were some tips that were Dexterity only. Mariano and I tried to highlight here the Dexterity tips were still valid, but in future we might have to redesign the session or mention the language ratio in the session description. Hopefully, the attendees enjoyed it and got something out of it anyway. At this session Mariano and I reiterated how useful having Dexterity knowledge is for any developer integrating with Dynamics GP, even those who only work with Visual Studio Tools.

We then went straight into our next breakout session. This session continued the Service Based Architecture series with a look at the architecture changes for Microsoft Dynamics GP 2015 including Service Enabled Procedures and .Net Interop. We covered how to create web services as Service Enabled Global Procedures using both window wrapped and decoupled techniques.

After the sessions, Mariano and I spent some time working on the demonstrations for tomorrow’s GP Power Tools Web Service session. The code was not working 100% and needed some tweaking to get it working. Eventually, we needed to take a break and were invited to join the Industrial Staffing Services team for dinner.

For dinner, Mariano and I both had a lovely Filet steak which was accompanied by an unusual vegetable that I have never heard of before. It is like a cross between broccoli and cauliflower, the Romanesco broccoli. 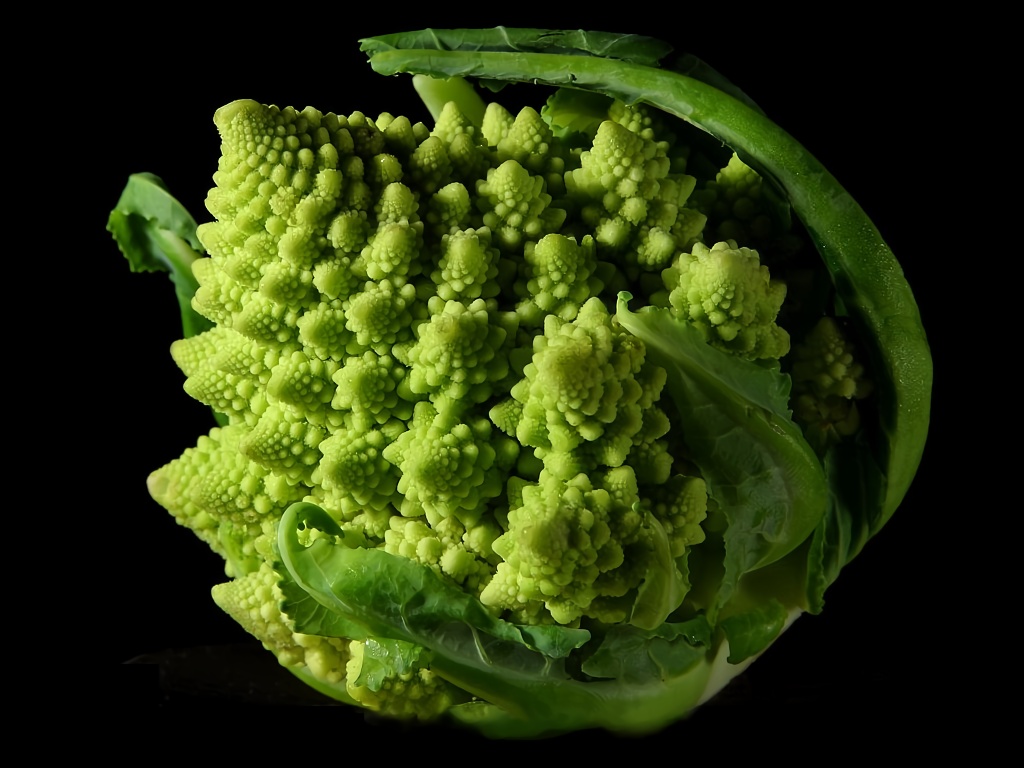 After dinner Mariano and I continued working on solving the technical issues and were eventually able to get everything working perfectly. Thanks to Beat who stayed with us and provided moral support.

Beat and I took a quick taxi ride back to the Peppermill. Instead going straight to sleep, I spent a “little bit” of time fine tuning the code and documentation based on the changes Mariano and I had made. The end result was that by the time I actually got to sleep, it was only three and a half hours before I had to get up again for the final day.